One day in 2013, Maria, a Japanese university student studying abroad in New York, U.S. is with her aunt, Maria who comes and visits her from Japan. They visit the place where in the past the World Trade Center was standing. They walk to a church near there and stop at one monument. There decorated the relics of many firefighters who lost their lives in the 9.11 incident of a large-scale terrorism occurred here twelve years ago...

American terrorist attacks, that people all over the world was shocked. The incident was not the case of others, but it also carved deep shock and sorrow memory in the Japanese as well. Back in 2012, we visited St. Paul’s Church in New York where was the base for rescue operations for 9.11. There stored a lot of relics of the firefighters who passed away at their posts. Taking pride in their mission, those men fulfilled their duties. There is their chagrin, there is sadness of the bereaved families. Devoting our deep condolences to them, we produced this play.

The story and the setting of the play are completely fictional. In this play, even though we set a person to be a perpetrator, it does not mean to support or criticize some specific religions. The important point here is that we should not further strengthen the hatred against the heinous act of terrorism, but we need to stand on the view that the sad feeling of losing beloved family members is exactly the same for all the people in the world equally. And if we are based on this standpoint, this kind of sad incident will never occur in the future. We would like to keep on conveying this message.

Still now in the world, wars and terrorist attacks are continuously occurring in the world. Can we keep on being indifferent to them because we are living far away from those places? What future will you entrust to the children? Not fighting each other, but we need to respect each other and take hands as the same family members living on Earth, overcoming the differences of human races, national cultures and religions. This is exactly the future of our Earth we need to choose, isn't it? 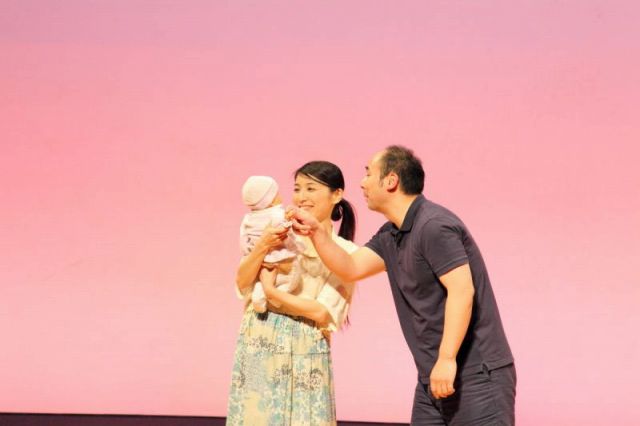 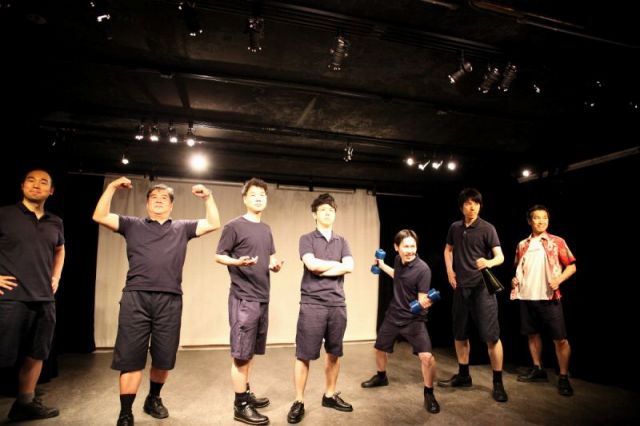 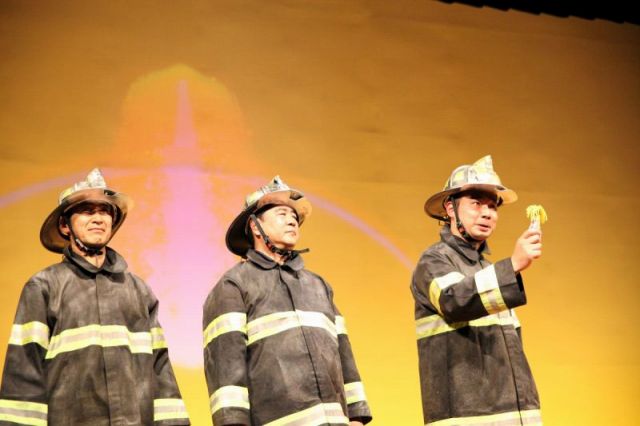 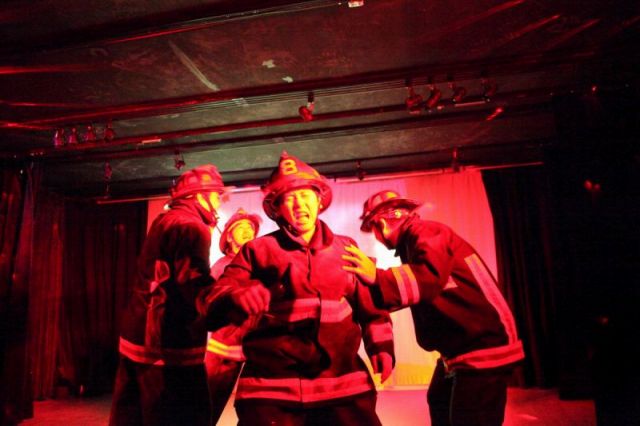