Drama "Prayer of Mother Mary -A Miracle of NAGASAKI-"

It was during the Edo period (1603-1867), Japan. While Christianity was prohibited throughout the country, Christians in Nagasaki kept burning the flame of faith in secret despite of cruel suppression from Bakufu, the feudal government of that time. Oyuki was one of such "underground Christians." Guidance by Father Giuseppe, chat with her best friend Omoto. When she prayed to a Maria-Kannon statue with those committed people, was the only time she could forget daily pains...

As time went by, it is in present day, Japan. College students Maria and Yosuke met a woman in a wheelchair, Rie, at Nagasaki where they went during summer vacation. Rie was a woman who had a mysterious power. "You two are related to Mother Mary," told Rie to Maria and Yosuke. Intrigued by her words, they decided to accompany her to Urakami Cathedral. What was the purpose of Rie's visit there? Were the two really related to Mother Mary? At 8 o'clock on the night of August 8th, a miracle moment has come...

Nagasaki is the place that is closely related to Christianity. It was strongly impressed by the existence of the underground Christians who persisted in their faith in spite of the risk of their lives in the times when Christianity was oppressed. To step on just one picture. The believer who resisted it stubbornly though God is not in a picture. The strength of the faith was the limitlessly pure prayer for God itself. The faith was inherited by the believers who survived through persecution. That's the reason we cannot help asking a question "why" the atomic bomb was dropped on the head of the faithful who have the same beliefs.

This work is a tale in which the same person appears beyond the three periods of Edo, Showa, and the present age. Although there may be pointed out that the transmigration is a Buddhism thought and such thought is not in Christianity, we do not want to convey a Christian doctrine, but if there is a reincarnation, nothing was more foolish than the countries being opposed to each other and fighting for each other we thought. It is because probably we were once born in the country which we thought to be an enemy country.

There is no person who doesn’t pray for happiness of the family. I think the feeling to protect an important family is the same for all of us. Please enlarge the domain of the "family" just a little. If we think the earth is "one house" and we living there are all brothers and sisters, even if a country, a race and religion are different, we should respect each other and be able to harmonize. By the holy sacrifice of many people, we were able to learn the foolishness of war. We pray for these souls being peaceful, and we would like to pledge the realization of a peaceful world. 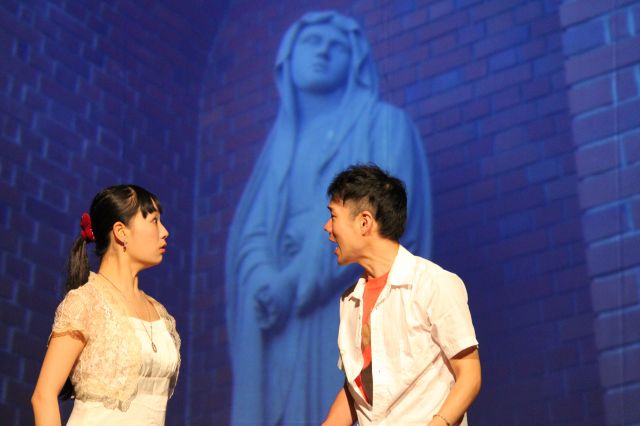 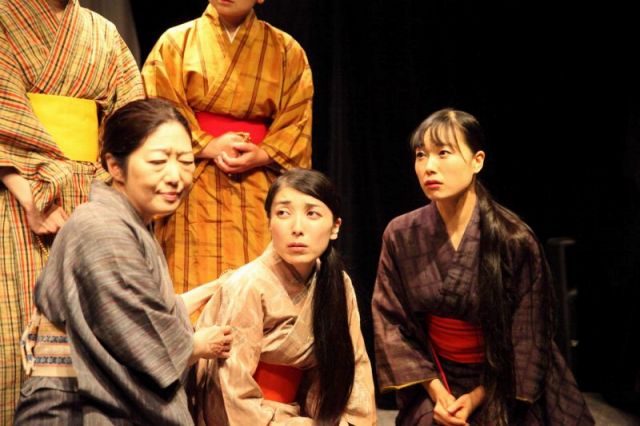 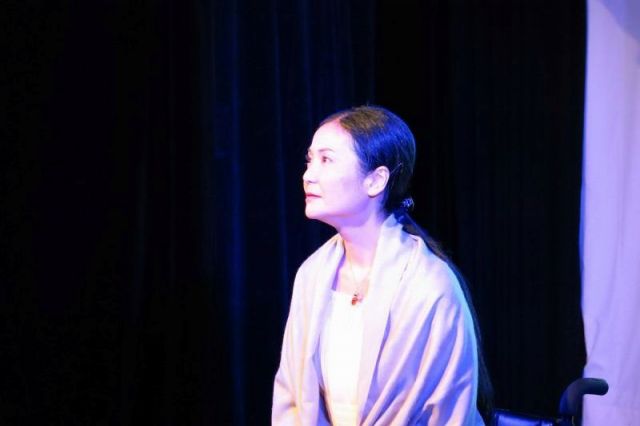 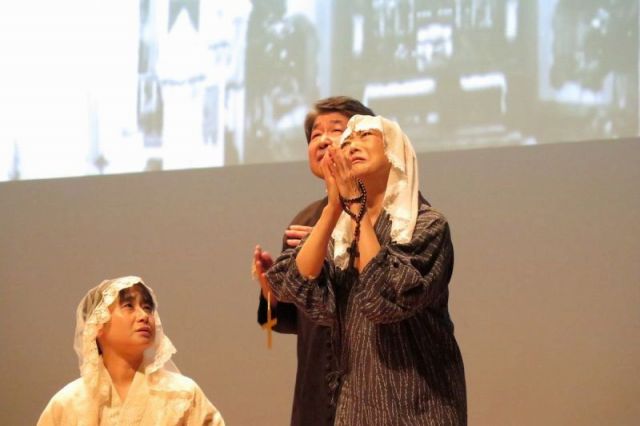 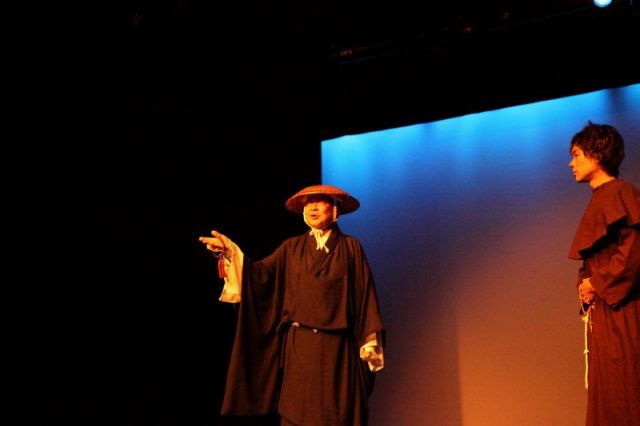