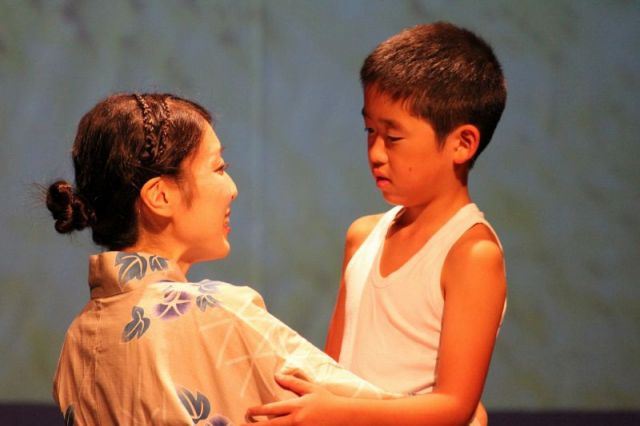 There was a boy born and raised in Hiroshima, Japan during World War II. His father went to war to fight for his country. His older sister was a mobilized student working in a munition factory. Their mother carefully watched over her children. They were not rich but they were happy together.

One summer morning, he left home with his mother to take lunch to his sister. When they arrived at the Industrial Promotion Hall, his mother said,

He kept his promise.

Bond of mother and child

An older sister and the younger brother who are considerate of each other while quarrelling. The mother who watches such children gently. It may be a figure of a common family anywhere. "Don't move." The boy who protected a favorite mother's order, stayed still in that place, and continued waiting for a mother's return. The words that anyone will speak of if it is mother. However, the words left a deep regret to the mother's heart.

There may not be a person who doesn’t know how cruel and miserable the first atomic bomb dropped on human beings on the history of man was. Hundreds of thousands of people's lives were deprived in an instant. Though the pains might be surely far beyond imagination, if there is the world called heaven, people who died are released from the pains, and it may be thought that they will live peacefully in heaven. However, if a way to heaven was shut by the power of the nuclear weapon …… The pains may still continue.

Than to shout against war

What we would like to tell is not only shouting loud, "Antiwar." With a beloved family, merely living peacefully without life being threatened. Is it a small wish common to all people of the world? I would like you to notice the common thought. Then, wars which wound each other will surely disappear. Neither hatred nor anger, but prayer for peace. It is the message we would like to convey. 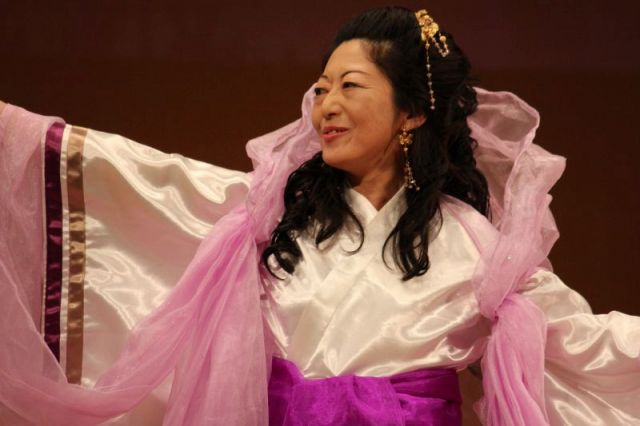 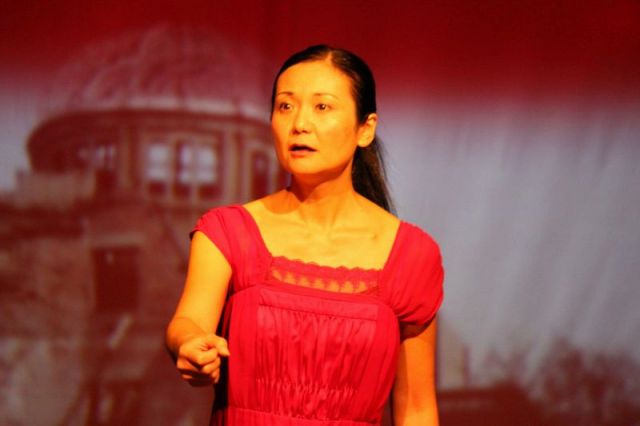 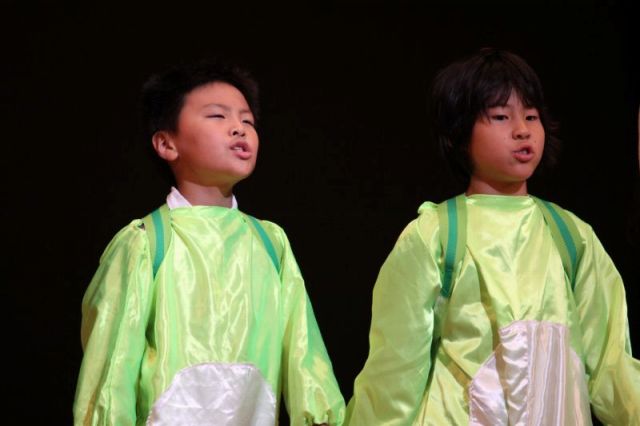 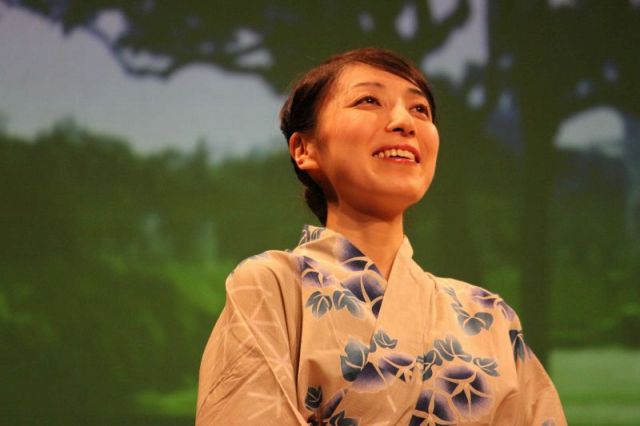